I had originally planned on posting photos everyday while I was on vacation, but time got away from me and I decided to spend as much time enjoying the Land of Enchantment! Now without further delay, here’s the beginning of my trip to New Mexico!

I flew out on February 2, and got to Albuquerque around noon local time. I know afternoon birding isn’t normally as productive as morning birding, but I figured I may as well try and knock some of my targets out of the way while I had the chance. My first stop was a local cemetery (because as many birders know, cemeteries are always great places to find birds!) in search of one of my nemesis birds; Red-naped Sapsucker. I had tried several times in the past in Arizona, but always come up empty-handed. I found the general area of the cemetery where this male had been frequenting, wondered around for a bit, and finally located him thanks to hearing him pecking on his sap wells. 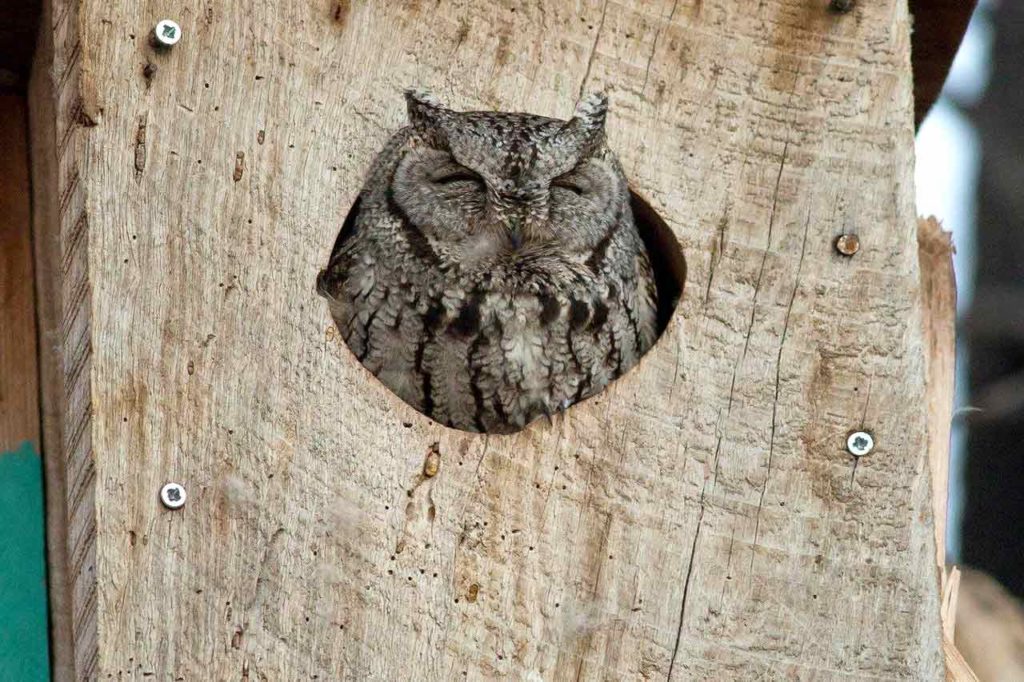 My next target was Sagebrush Sparrow, which took me northwest to Petroglyph National Monument. I arrived at 3pm only to discover that the gate to the parking lot closed and locked automatically at 4pm…I guess I needed to make it quick! The trail was basically a huge loop through the canyon, and in typical “me” fashion I walked the wrong side and wasted about half an hour in the wrong area before realizing my mistake. I turned around, hauled some major ass back around to the other side of the loop, and was telling my friend over the phone how I was about to give up and leave when all of a sudden, a Crissal Thrasher popped up. Then, the wash burst to life as sparrows popped up all around me; they were all Sagebrush Sparrows! I hurriedly hung up (sorry Leslie!) to grab a few photos before sprinting back to my car to avoid getting a ticket. Word to the wise; trying to run uphill in sand while you’re wearing binoculars AND a camera with a 400mm lens is not very easy.

With a little over an hour of daylight left, I decided to try for my third and final target of the day; Western Screech-Owl. I had two locations where birds were reliably roosting in boxes, but they were so close together and almost never reported at the different locations on the same day that I assumed they were the same bird just moving to different places on occasion. I went out on a limb and went to the last reported location (which was about a week earlier). I thought it was a small park, but was bummed to arrive and realize it was actually a huge expansive field. I had to make it quick, but couldn’t find any specific info on where the box was. Lucky for me, a woman walking by me while I photographed a Cackling Goose stopped to chat about birds and I asked her if she knew about the box; she did! She offered to walk me there and show me, so I gladly took her up on the offer. Turns out she was originally from Cincinnati, so we chatted for a bit while we walked. Finally, we walked up and sure enough, there he was! Peeking out of the box, just like everyone had said he would be. I spent a few minutes with him, watching the sun set and light up the Sandia Mountains, then I left him to finish waking up and terrorize the local rodent population. Another nemesis conquered!

Alex is a Regional Director for the Ohio Ornithological Society and works as bird bander at Black Swamp Bird Observatory. 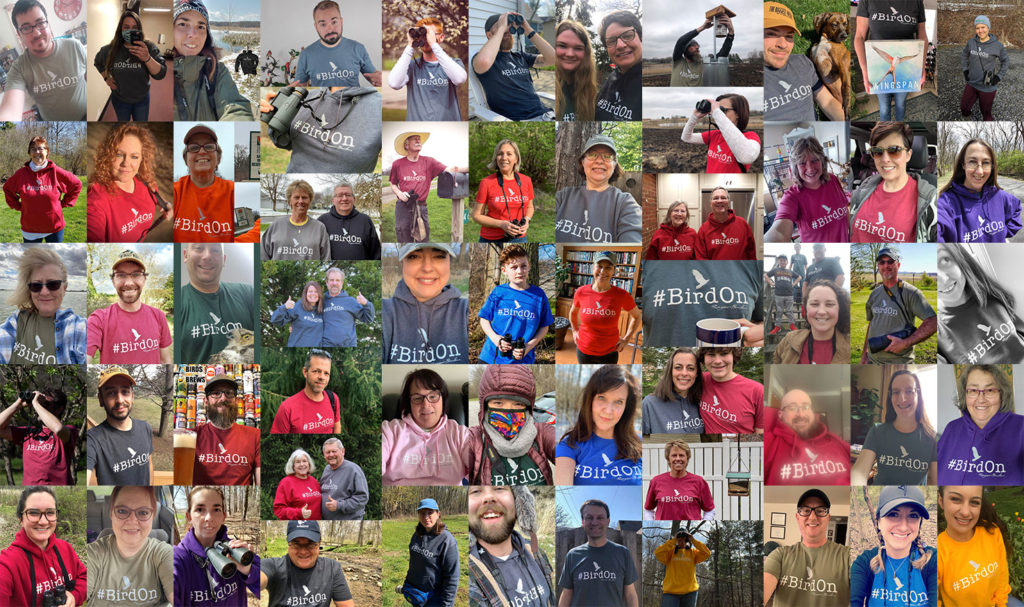 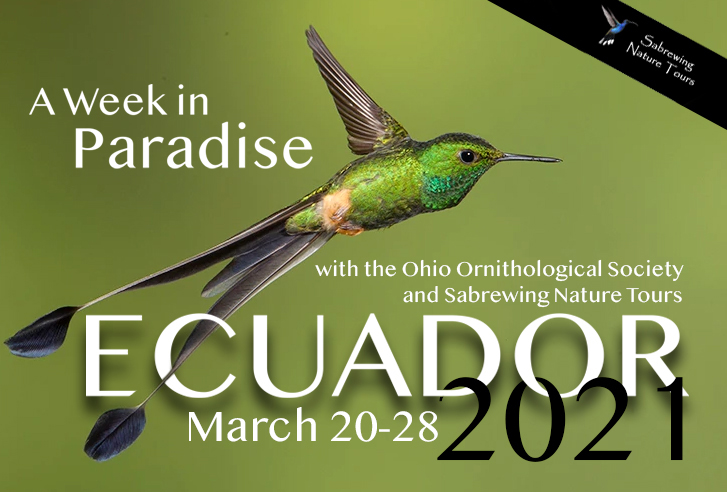 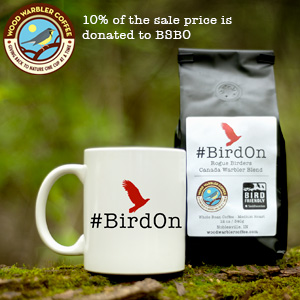 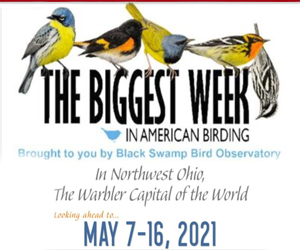 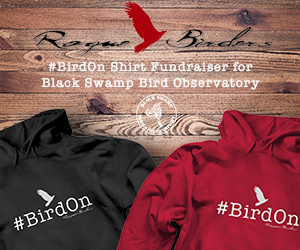