The stars at night are big and bright…deep in the heart of Texas. But before night comes the dusk. And with the dusk comes magical moments.

One of the hardest parts about birding in south Texas for the first time is figuring out where the hell to start! Not only does the Rio Grande Valley have 30+ specialty birds that are only typically found in that area, but we were visiting during late April – Migration! All the birds and so many legendary birding locations. Over the next five days we would flank the Rio Grande River west from South Padre Island, passing through Brownsville, Los Fresnos, Weslaco, McAllen, Mission and Salineño.

For sake of brevity let’s fast-forward the trip to April 21st near Mission, TX. Having tapped the Rogue-Birder-knowledge-pipeline the evening before, we had some information on nesting Elf Owls at Bentsen State Park (big thanks to Juan Sebastian). These birds have been nesting at this location for the last five years, according to the park staff. Being a local attraction over that time, I’m sure that we were two of hundreds or thousands of people who have walked towards the storied telephone polls in hopes to see their first Elf Owl.

As we headed south across the levee from the parking area, we confirmed the location based on the 10 eyes, shielded by binoculars or scopes, all pointed north at a matching angle. We fell into line setting up our tripod and focusing our binoculars on a hole no more than four inches in diameter; a former woodpecker home.

The sun was setting now, confirming that we were right on time. The nesting adult owl popped its head out, giving the frozen audience a good once over. After taking in the now 10 faces, all returning the wide-eyed-stare, the owl disappeared as silently as it arrived. A few minutes later we were able to see a quick trip to the nest from the mate, presumably bringing some food. It is hard to convey the emotions felt or thoughts had during such a short few minutes of this experience, so I had a drink to ponder it all. 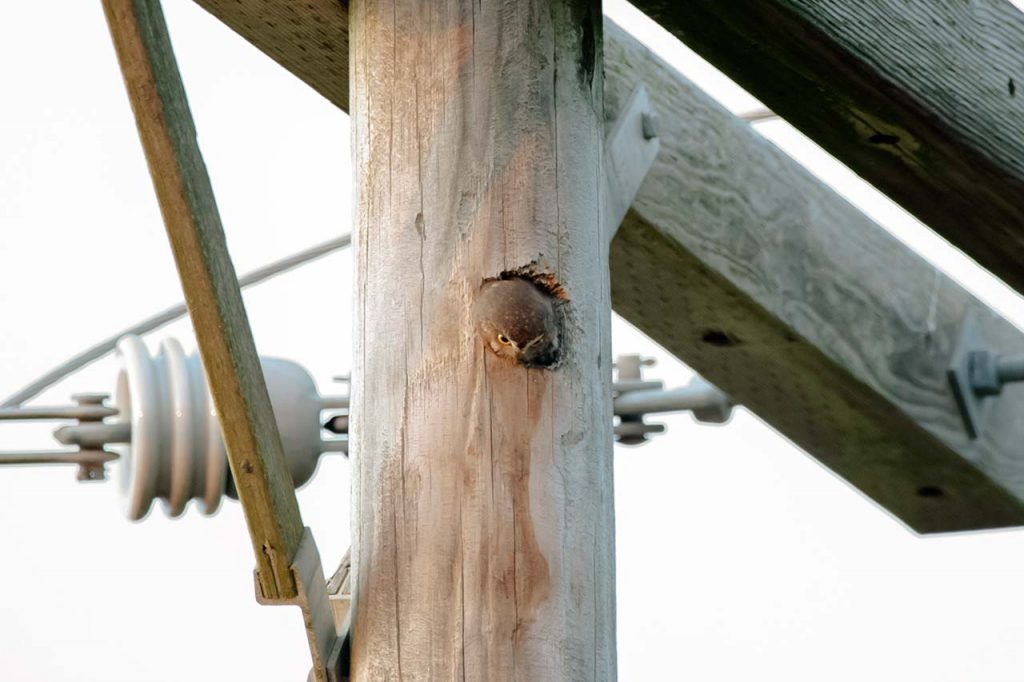 After having our temporary birding-fill and needing time to digest the wonderful sights we had witnessed, some lifer-bird-beers were in the foreseeable future. The brewery option was a short list, but we found a craft beer bar, Grain to Glass. With a stated goal to “bring the experience of the best craft beer from the ends of the earth, back to the the Rio Grande Valley,” I declare the bar’s goal achieved. I enjoyed a number of IPA’s during our first visit (we visited on two consecutive nights). However, while reviewing the extensive beer menu and cooler of can/bottle options I found one that seemed like the perfect pairing for an Elf Owl. Also, being that Elf Owls are the smallest owls in the world, something in a tasters that was strong and dark as night seemed accurate.

Deconstructed Bomb! Vanilla, an American Imperial Double, is a smooth stout with early hints of vanilla finishing on a sweet chocolate note. No notable bitterness, which you will typically get with coffee stouts, this was a perfect nightcap. Here’s to you little owls! 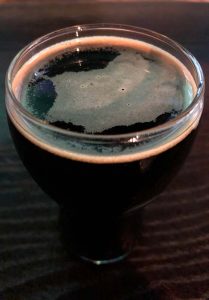