Home  >  Birds and Brews • Conservation  >  Can I interest you in a Little Sumpin’ Sumpin’?

It’s baby bird season everyone! Once again, fledglings are popping out of nests and following their parents around calling for food. Or possibly all of that chirping and squeaking is to say, “Hey, show me how to do that!” Birds grow up incredibly fast relative to humans and have to learn quickly. I have had an up close view to this over the past two years while heading up a bird housing project at a local park in Greenfield, IN. I briefly mentioned this project in my last blog about Dowitchers and a killer Pastry Stout.

Beckenhold Park, also mentioned last month, is a beautiful “walking park” featuring a paved mile loop. The park has a range of habitats, including a wetlands, natural grasslands, a re-forestry project and a small wooded area surrounding a pond. In 2018, we placed eight pairs of houses around the mile loop, giving nearly 200 yards between each pair. We grouped the houses in hopes to get Eastern Bluebirds and Tree Swallows since they can cohabitate. However, we have not yet had a nesting pair of Bluebirds. 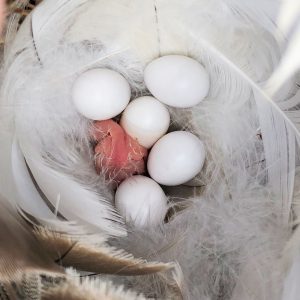 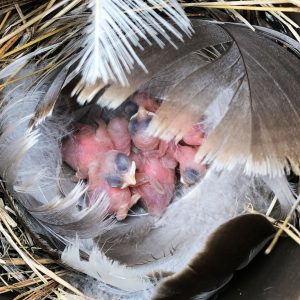 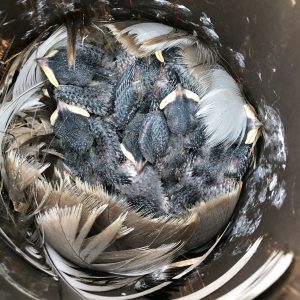 We have had great luck with Tree Swallows. The 2018 season ended with 26 fledglings! It was more than we could have hoped for in our inaugural year. My wife, Sara, and I along with two other monitors check the houses a few times throughout the week and help deter House Sparrows and note our findings. All of the monitors for the project learned a great deal during that 2018 season.

I admit a lot of our success was due to research, planning and information from those more knowledgeable. Rogue Birder, Alex Eberts is one who certainly played a part in our success, whether he knows it or not. Alex was kind enough to let me pick his brain leading up to our installation. He also shared some of his experiences from bird housing projects as well as took time to review photos and answer questions whenever they arose. So, here is a long over-due thank you to Alex!

Moving ahead quickly, we are already nearing the end of our 2019 season. I’m happy to say that we have fledged 25 Tree Swallows as of this post. We also had a pair of swallows move in a bit late. They currently have clutch of 5 eggs. My heart is full knowing more than 50 Tree Swallows were raised with these houses as home. And, since my heart is full, shouldn’t my glass be? 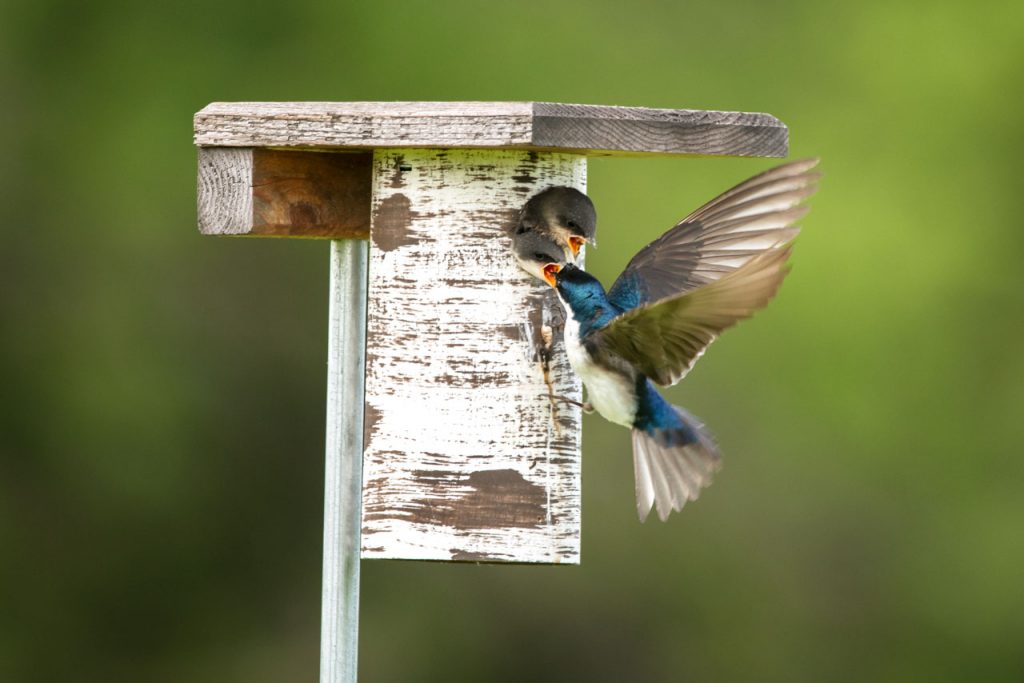 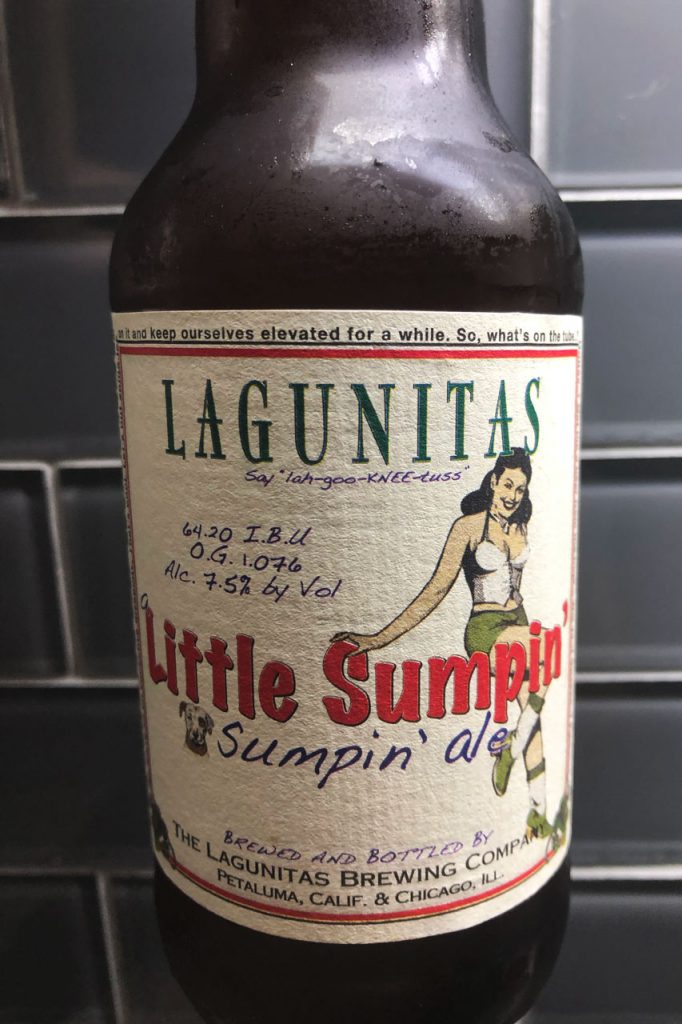 Lagunitas is a special brewery to me. My first West Coast IPA was a Lagunitas and it’s still a favorite of mine. I enjoy most everything they brew, including A Little Sumpin’ Sumpin’ Ale. A Pale Wheat Ale, this beer borderlines on IPA. It’s a brew of bright hoppy-ness, fresh feel with a finishing punch of a 7.5% AbV. Like our fledgling Tree Swallows, who are bright-eyed, fresh-faced and ready to take on the world. Cheers to you little ones. You are going to be great!