Birding alone can be therapeutic. However, spending time around others who are passionate about the same things as you are brings impactful moments. Knowledge is exchanged in a ubiquitous fashion. Exciting finds are shared as are the dips on chases to relocate rarities and lifers. All the while, sharing observations, memories and anecdotes.

My wife, Sara, and I have met some of the most enjoyable people since we began birding. It’s intimidating to show up for a bird walk, not knowing who or what to expect exactly. But one thing you can count on is that all of the people there are excited about something you are interested in – Birds. Most all of them had to step out of their comfort zone when joining an organized birding event as well.

Sara and I are fortunate to have amassed a tight-knit group of friends we lovingly call the Metal Birders. Not all, but most of the metal birders were at one point in a metal band or frequented the metal scene around Indianapolis. Side note: if there are any other metalhead-turned-birders, I would love to know!

Randy used to play with a band signed to Ferret records in the metalcore hey-day. Kashena fronted a local metal band, which is where I met her in the early 2000s. She was also one of my earliest birding influences. I was a drummer in local metal bands all through my 20’s and then played alongside Randy for a couple years starting in 2011. Lisa ran around with KaSheena’s band so I met her in the early 2000’s, before her and Randy got married. Whitney and Jonathan, maybe more punks than metalheads, became our acquaintances within weeks of moving back to the states from Hong Kong; at a local Indianapolis bird walk of all places! Amy used to run around with the metal scene in Indy. As did my wife, who was by my side most of the time. Chris and Austin are the two in the group who I don’t believe have a metal-based-background, but metal birders none the less. All in all, an eclectic group of birding fanatics with shared interests outside of avians.

Early January was the first chance of 2020 that a number of us could bird together. Whitney, Randy, Lisa, Sara and I were joined by a Greenfield friend, Richard, to bird around my local county and some of my patch! We had targets of an Eastern Screech-Owl, Cackling Goose, Short-eared Owl and whatever else we could find.

We made our way to Thornwood Nature Preserve, just south of Greenfield, for a brief walk. This is my favorite birding location near town. This 40 acre parcel is mostly woodland but includes a prairie trail between the parking area and the woods. The past couple of years, the Greenfield Parks department has been adding native plants and creating more butterfly habitat in this section. They do a great job and have been the biggest supporters of our local birding group. 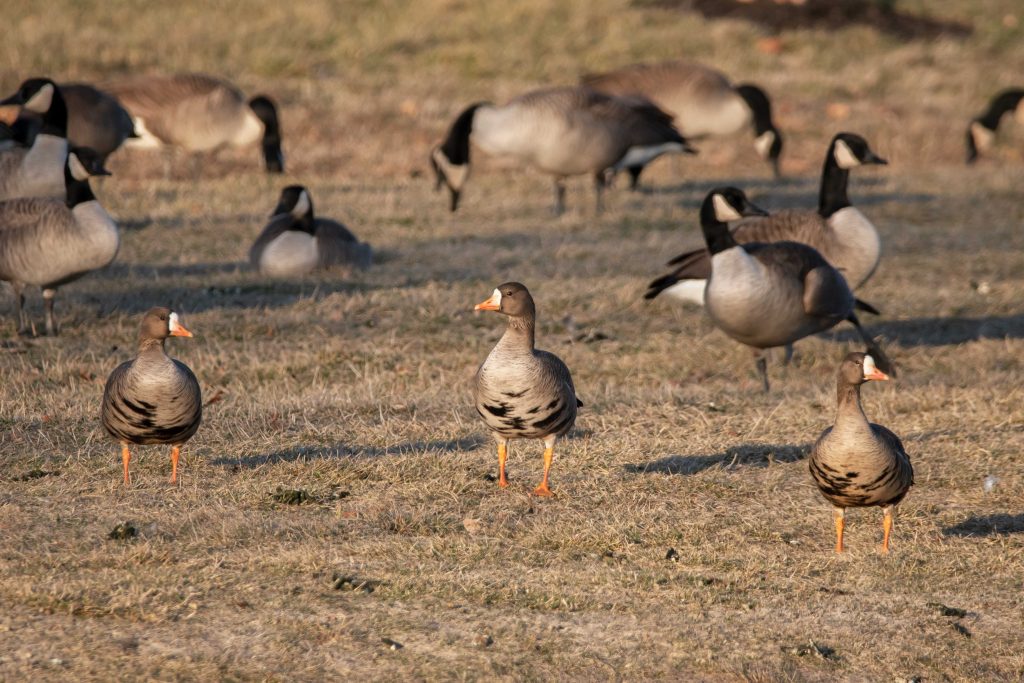 Next, off for a drive through the county, to the regional airport. Along the way we stopped at a few industrial parks to scan their retention ponds for waterfowl. One of those stops netted us some first-of-year geese in the county. A Snow Goose and a few Greater White-fronted Geese were grazing with a group of Canadas. I don’t usually see Snow Geese on the ground at this close of proximity, so that was a treat. 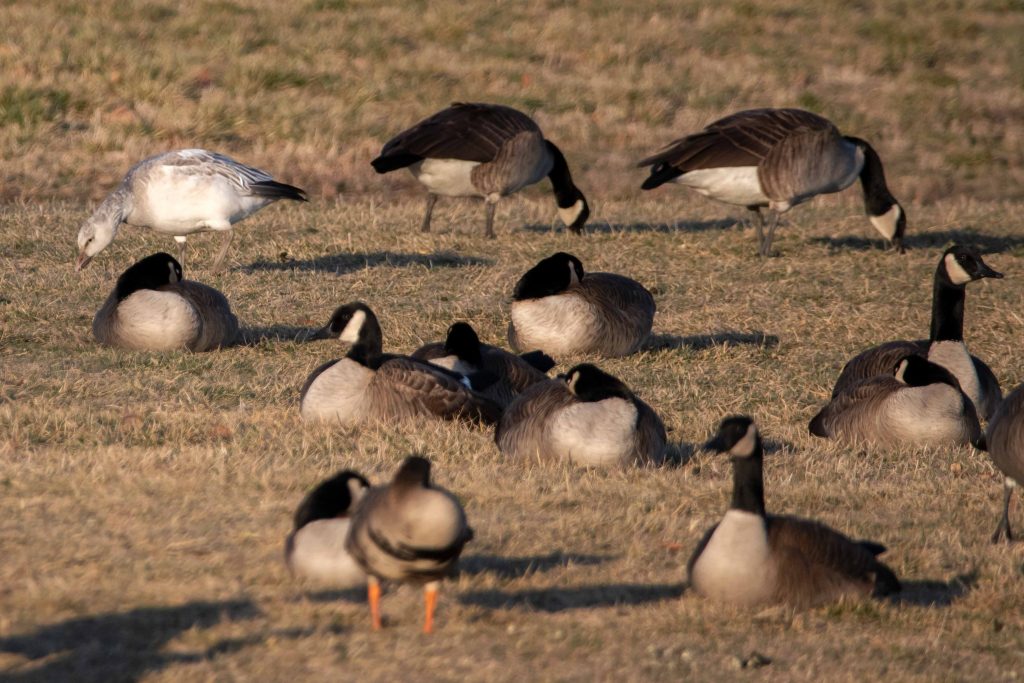 Although we dipped on the owls, we still enjoyed searching the countryside on a mild January day. We wrapped up the evening with a beer at Scarlet Lane Brewing in Fortville, IN. However, I have a different pairing for a day out with friends. Fellow metal-birder Amy turned me on to Hopslam Ale from Bell’s Brewery a couple years ago and it’s that time again! 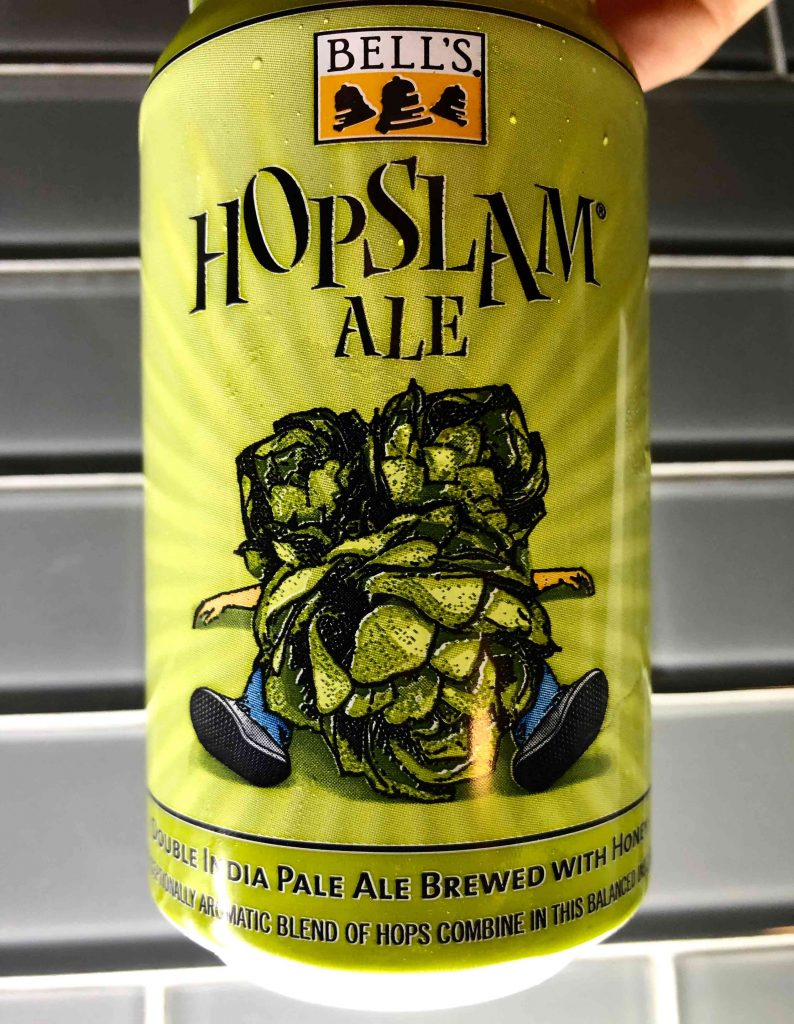 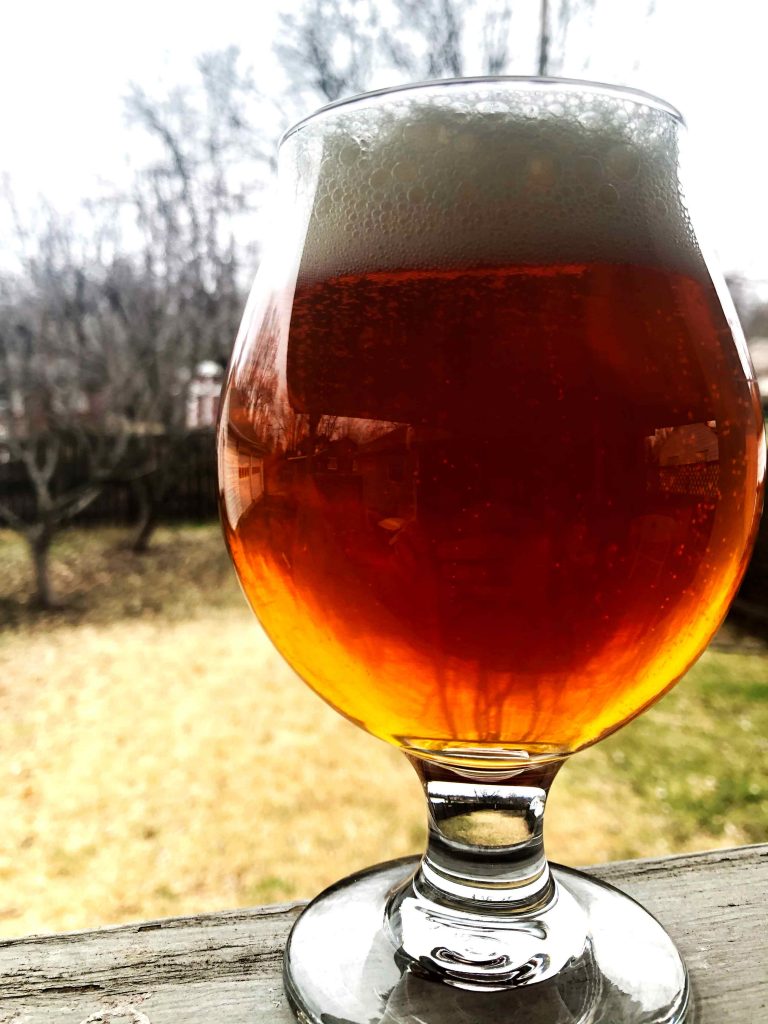 As is spring migration, the release of Hopslam is something I look forward to. An annual release, this Double India Pale Ale is the culmination of six different brewed hops along with a massive addition of Simcoe dry-hopped to complete the flavor. Carmel in color, this 10% abv packs a punch. Hoppy and boozy, this IPA is brewed with honey so it finishes sweet. I enjoy bitter IPA most but this is still an annual favorite of mine. Cheers to you and your birding pals. Past, present and most of all, future. #🤟🏼🐦ers